Every woman has a story
Every man has a choice

Southwest PA Says No More presents a new video to shed light on the importance of men taking action to address domestic violence, sexual assault and sexual harassment and how their words and actions make a difference. Watch the video now 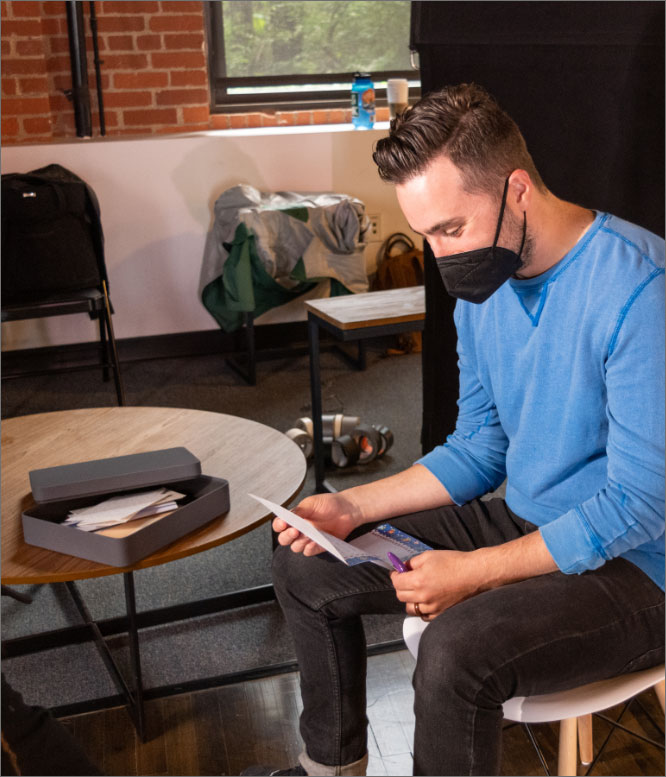 Domestic violence and sexual assault affect as many as one in three women; abuse increased during Covid-19.

Most men believe that they have an important role to play in ending violence against women and girls, but it can be difficult to express support or know what to do.

Every year, Southwest PA Says No More invites men to take the Pledge to end domestic violence, sexual assault and sexual harassment. This year we present a new video showing how small actions by men can make a difference.

Filmed in Pittsburgh, several local men read letters from women, recounting abuse they experienced and an action a man took that made a difference to her at the time, whether he knew it or not. The letters depict the everyday acts — in the workplace, on the bus, in the classroom, on the soccer field — that changed a life.

Watch this powerful video and make the choice. Pledge to end domestic and sexual abuse.

— Adapted from 10 Things Men Can Do to Prevent Gender Violence by Dr. Jackson Katz, 2013

Tips & resources
for Living the Pledge

If you encounter a troubling situation, put the 5 Ds into practice:

Distract: Draw attention away from the person being targeted. Drop something; ask what time it is; pretend you are lost and ask for directions.

Delegate: Get help from someone in authority (such as a supervisor, bus driver or teacher). Ask the person being targeted if they want you to call the police.

Direct: If you feel safe, interrupt, and calmly say, "That’s not ok." "Leave them alone." "That’s inappropriate." "You’re out of line." "Knock it off."

Document: If you can't safely intervene, film what is happening from a distance. Always ask the target what they want done with the footage. Don't post it online without permission.

Delay: After the incident, ask if they are ok. Say you are sorry it happened. Ask how to offer support.

Employers play a crucial role in protecting the workplace from violence related to partner abuse. Join Standing Firm: The Business Case to End Partner Violence for assistance with policies, training and tools to help employees feel safe at home and at work. Learn more at standing-firm.org. 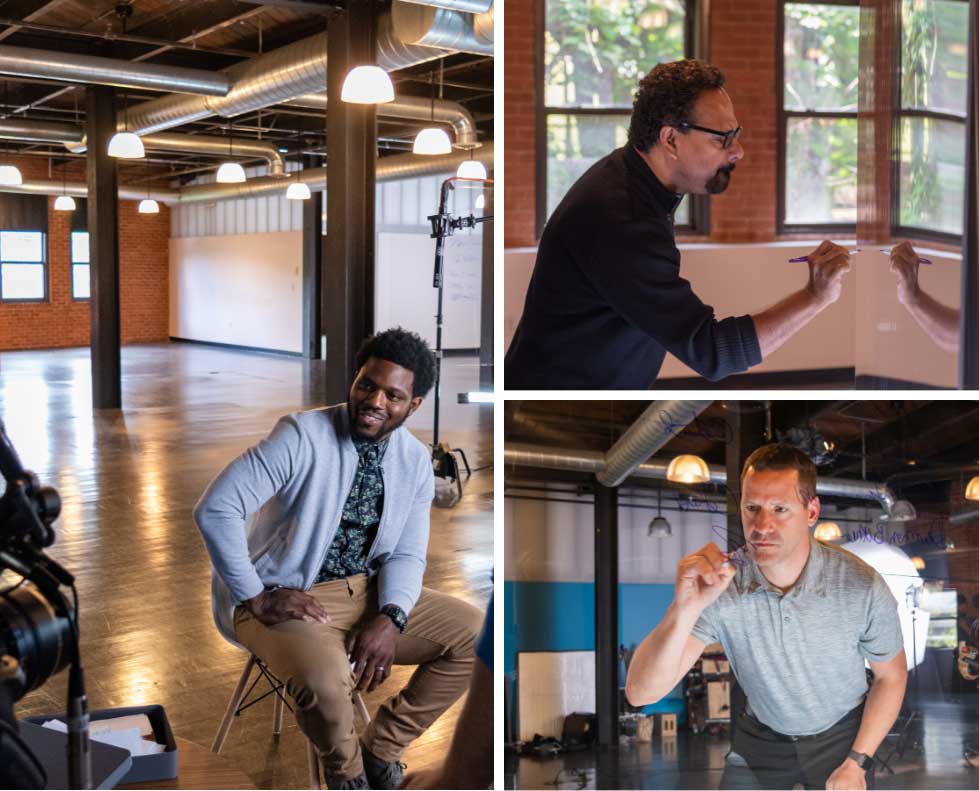 This free interactive app for IOS and Android devices assesses the potential for domestic violence and harm in a dangerous relationship and connects users to nearby emergency shelters and domestic violence hotlines. If you are worried about someone you care about, RUSafe can help you help them. 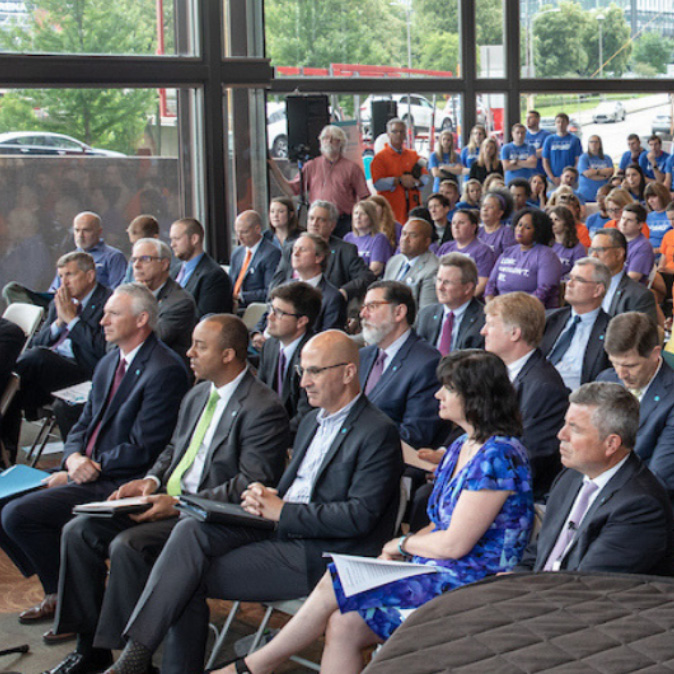 In 2014, Pittsburgh became the first city in Pennsylvania to participate in the Father’s Day Pledge. The first public ceremony was held downtown in the Allegheny County Courthouse Courtyard in 2015.

More than 3,600 southwestern Pennsylvanians have signed the pledge online.