Brave Miss World, about the brutal rape of Linor Abargil six weeks before she was crowned Miss World in 1998, was presented twice at the 2014 JFilm Festival in Pittsburgh, PA, where it won the Audience Award for Best Documentary. It was nominated for a 2014 Emmy for Excellence in Documentary Filmmaking.

The 88-minute film will be followed by a facilitated discussion with Pittsburgh Action Against Rape. PAAR will share information on how students can prevent sexual violence on their campus.

Addressing dating violence on college campuses requires that EVERYONE get involved: administrators, policy makers, local organizations, and the larger community. We must equip students to recognize and respond to an abusive relationship or a situation where sexual assault might occur. We must make sure that students know what legal protections are available to victims.

To book a screening of Brave Miss World on your campus contact: JFILM at 412-992-5203 or send an email to info@JfFilmpgh.org

These programs are sponsored by the Jewish Healthcare Foundation. 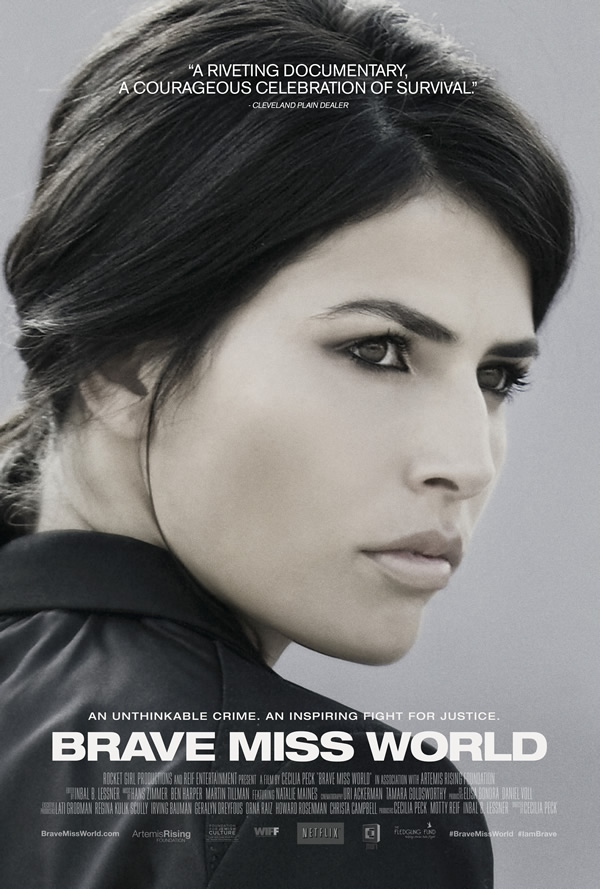