In this video series, presidents from 13 colleges and universities in Allegheny and Westmoreland counties emphasize the importance of addressing sexual violence, refusing to tolerate abuse on campus and encouraging victims to report and seek assistance.

These statements reflect years of collaborative leadership between many of these college and university administrations as well as with rape crisis centers, community police departments and prosecutors, and other community partners. All colleges and universities should adopt policies and practices to keep students safe and to ensure that victims of sexual violence are believed and supported. We’re proud of those that do.

Learn more about the collaborative leadership efforts to address campus sexual violence among colleges in Allegheny County and Westmoreland County. 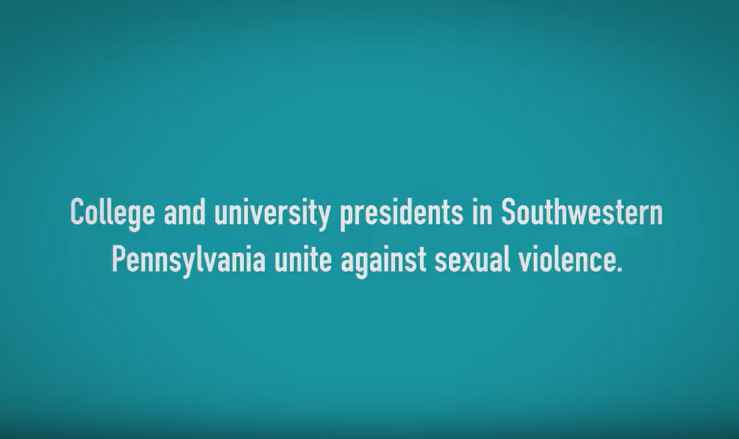 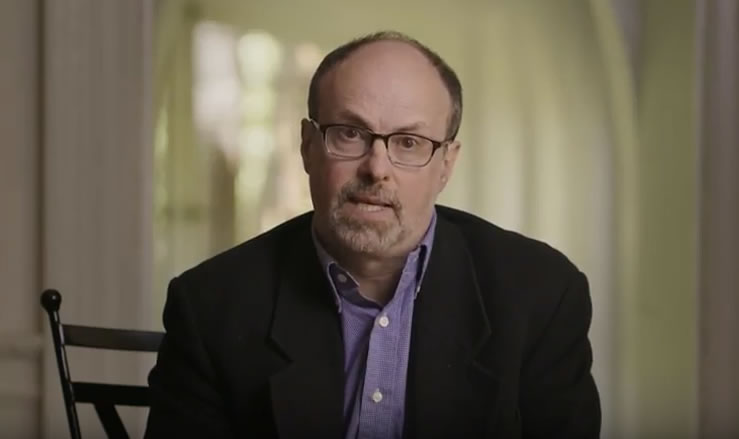 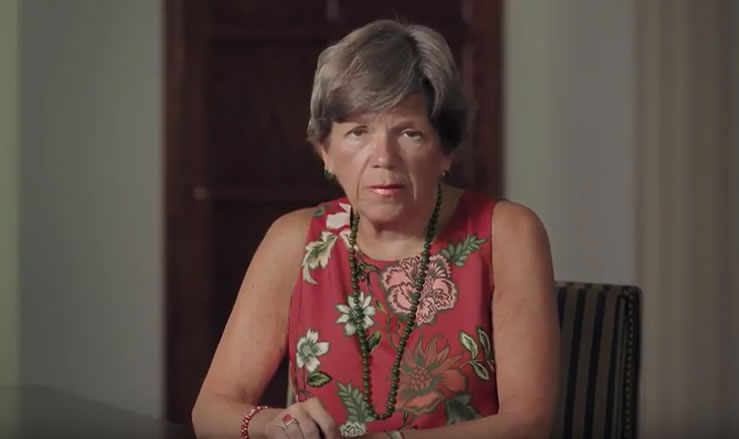 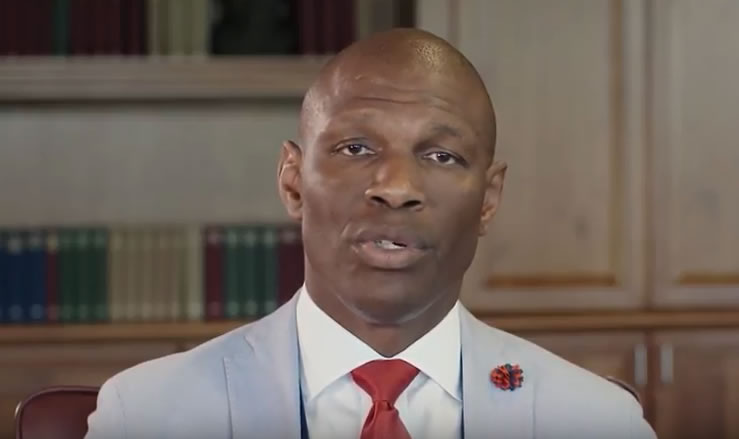 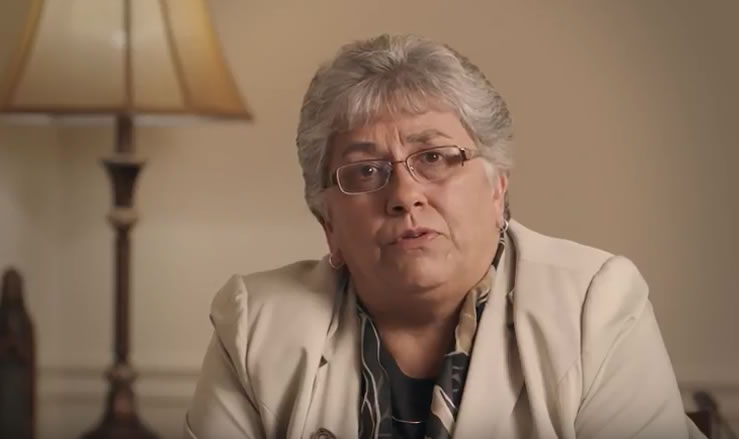 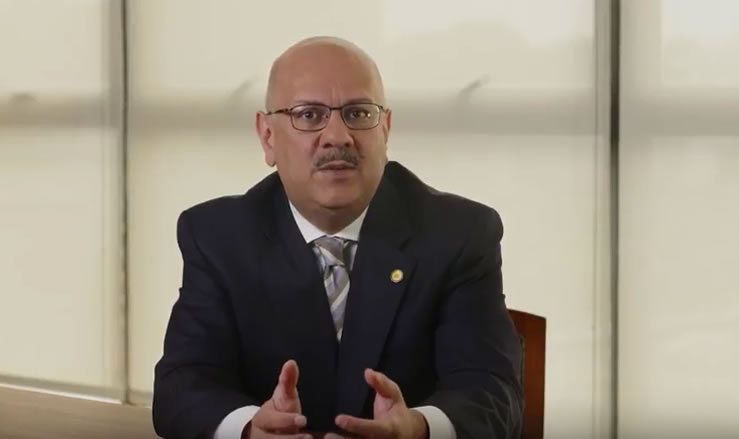 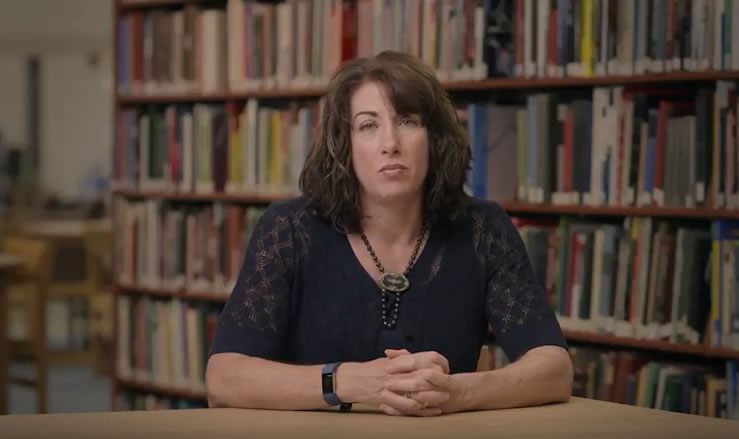 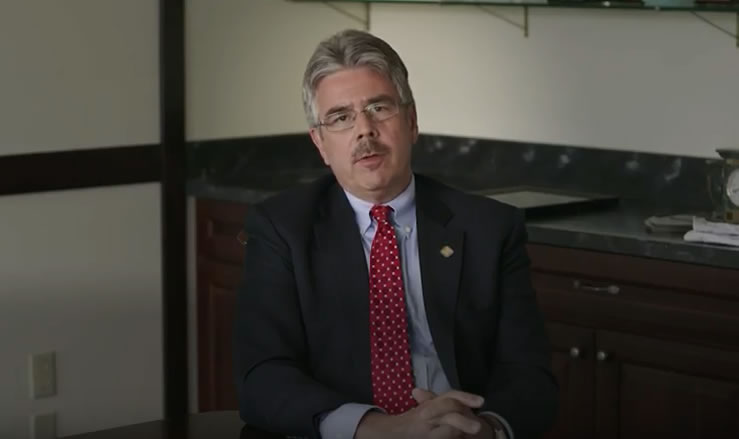 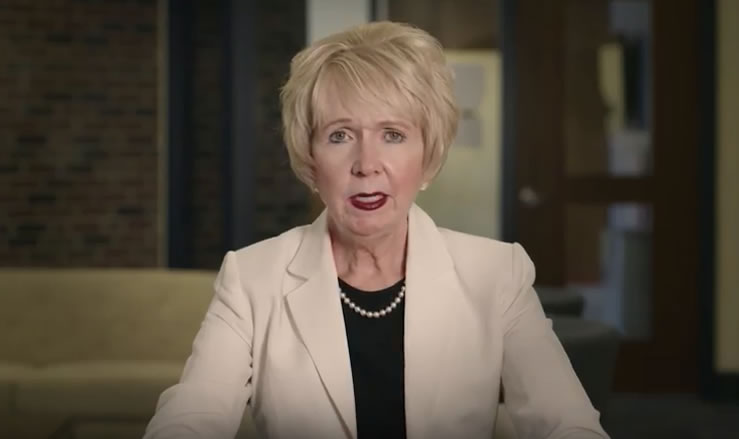 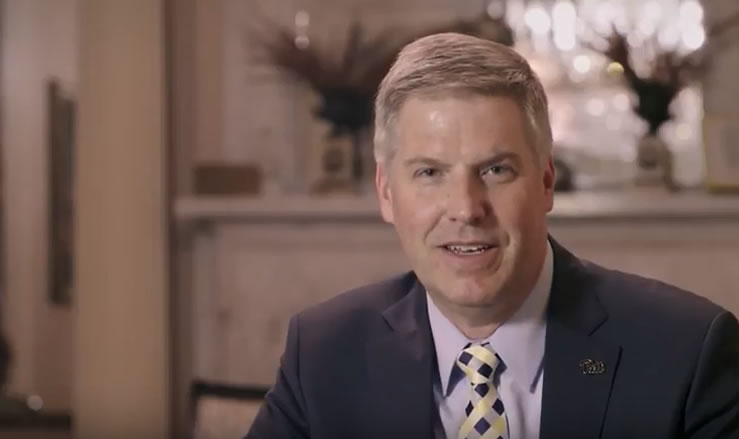 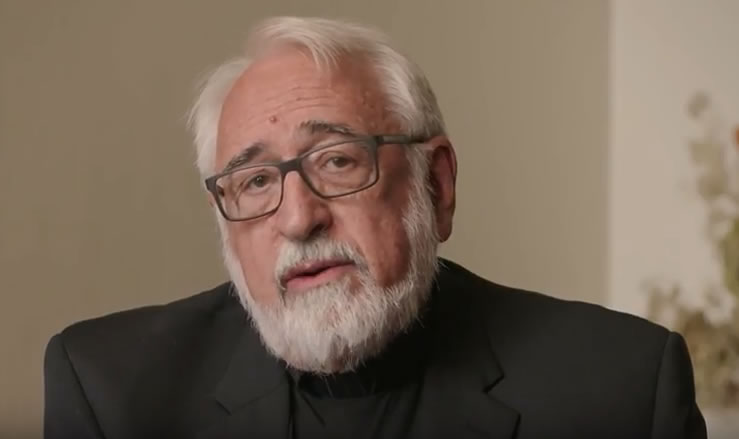 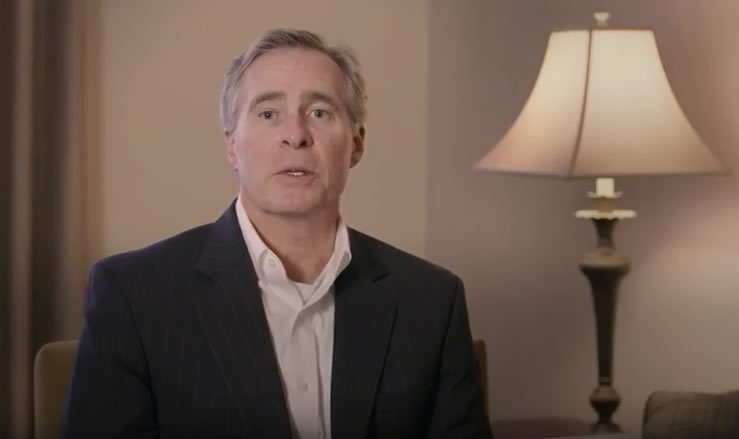 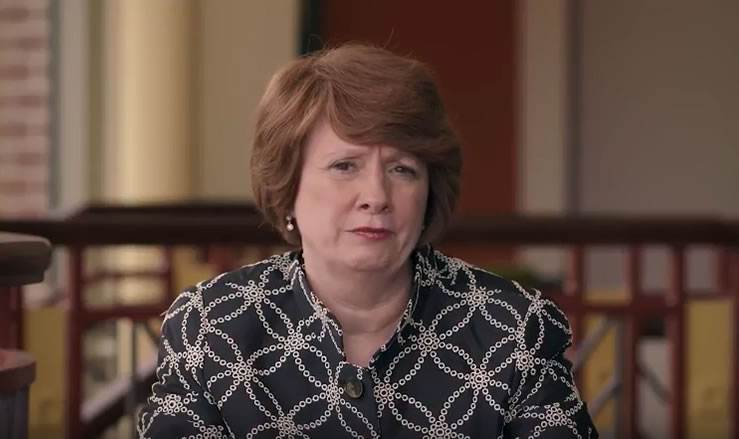 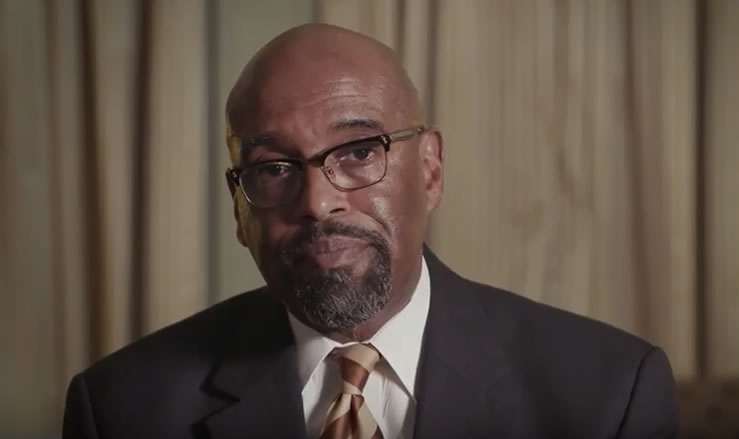 Title IX, a section of the federal civil rights law passed in 1972, prevents sex and gender discrimination in education. In recent years, Title IX has been regarded by colleges and universities as a mandate to ensure all students are free from sexual assault and abuse.

Here is a list of Title IX resources and contacts from each of these institutions.

University of Pittsburgh at Greensburg