“Representing Pennsylvania’s 3rd largest area of economic activity, Oakland’s business voice matters,” stated Georgia Petropoulos, Executive Director of the Oakland Business Improvement District. “Serving the heart of Pittsburgh’s university, hospital and civic district, it is imperative that we stand together to design a community that is safe for all.” Oakland Says No More advocates for safe spaces in Oakland. The kick-off event coincides with the annual Father’s Day Pledge PA, a statewide campaign organized by Pennsylvania Coalition Against Domestic Violence, PA Says NO MORE and Southwest PA Says NO MORE to end domestic and sexual violence.

“Most men don’t condone violence against women, but for too long many of them have been silent on the issue. A silent majority helps no one. We’re so pleased that Oakland business owners are taking a stand. Oakland Says No More is beginning with a campaign and a pledge, and they already have plans to move forward with training and policy change to address sexual harassment in bars and restaurants. This is how culture change starts.” Kristy Trautmann, executive director, FISA Foundation. 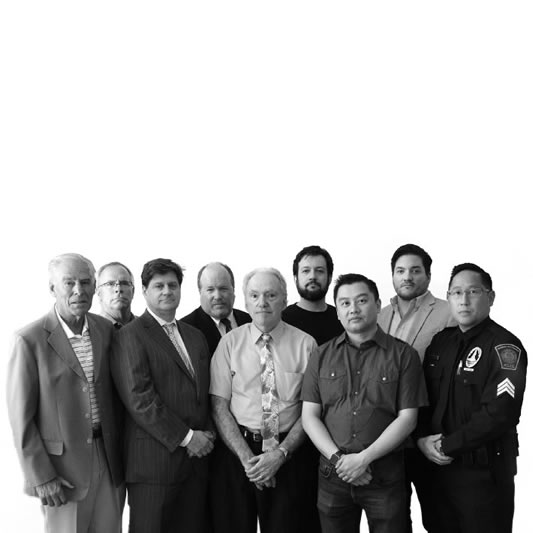 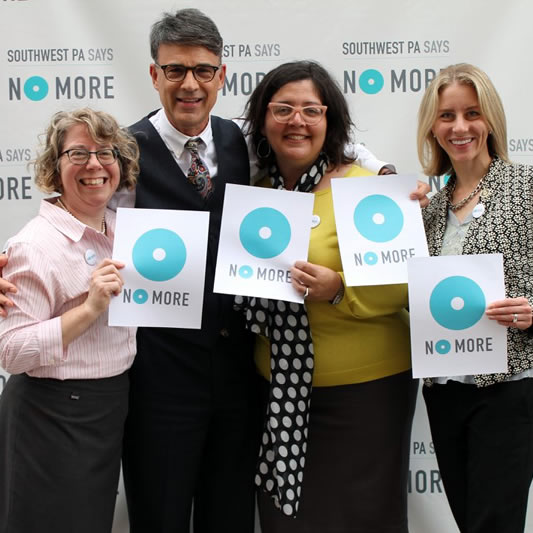 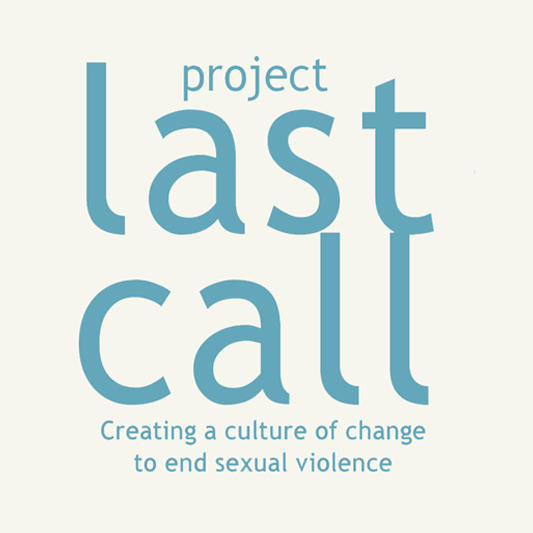 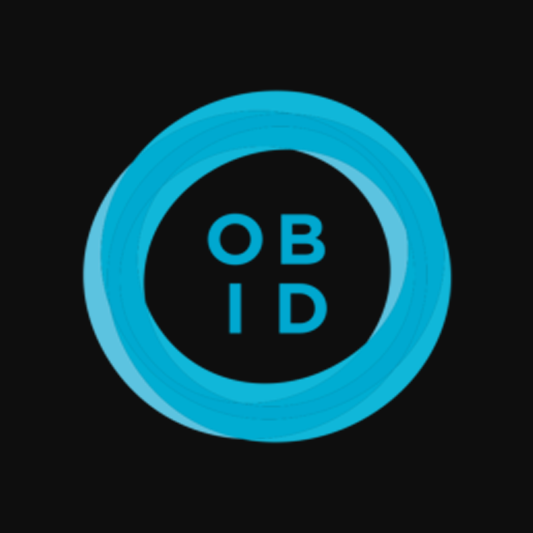 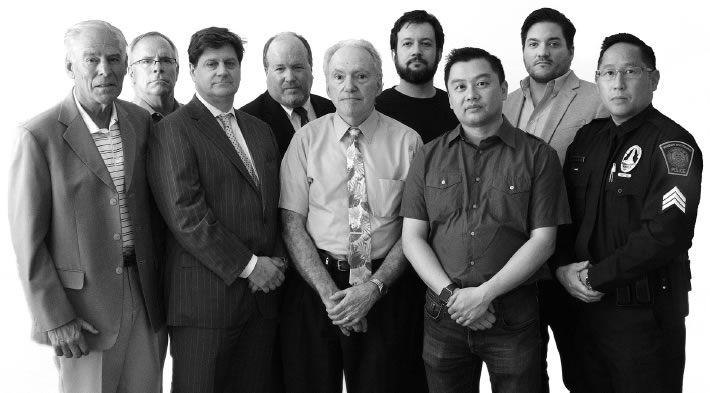