The movement to end violence against women and girls has for a long time been led by women. But it’s a problem that concerns everyone. SWPA Says No More is creating a movement of good men working in partnership with women to address gender-based violence in our region.

Part of this work is educating and training men and boys about new ways to think about their masculinity, society’s rigid gender roles, and how we raise boys and girls. During the last year, national gender-based violence prevention experts have come to Pittsburgh to educate male leaders on their role in ending violence against women and girls.

Pennsylvania Coalition Against Domestic Violence, FISA Foundation, and The Heinz Endowments began collaborating in 2014 to bring a series of national experts on Engaging Men in Prevention to the Pittsburgh area.

See: Man-Up: A Men’s Leadership Workshop with Jackson Katz; and A Call To Men with Tony Porter 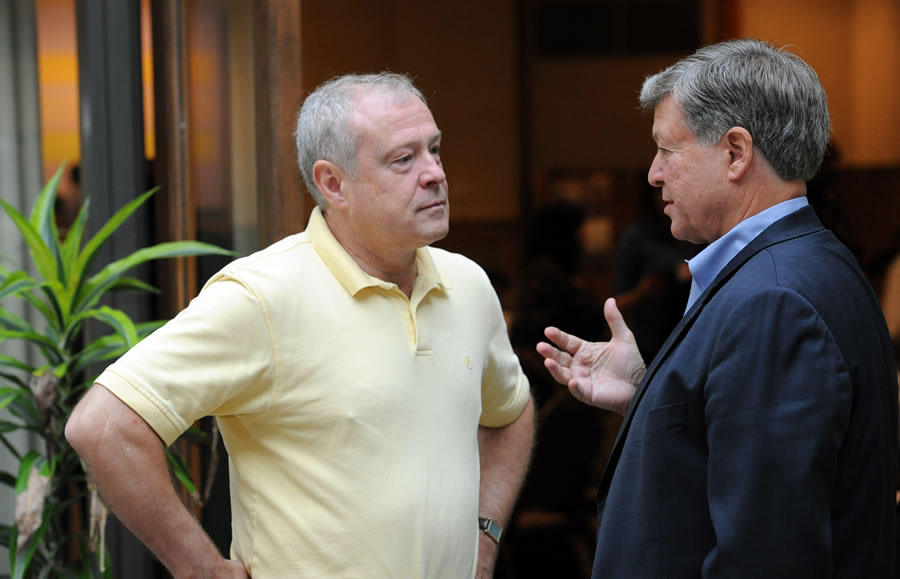